A love letter to Cape Trib 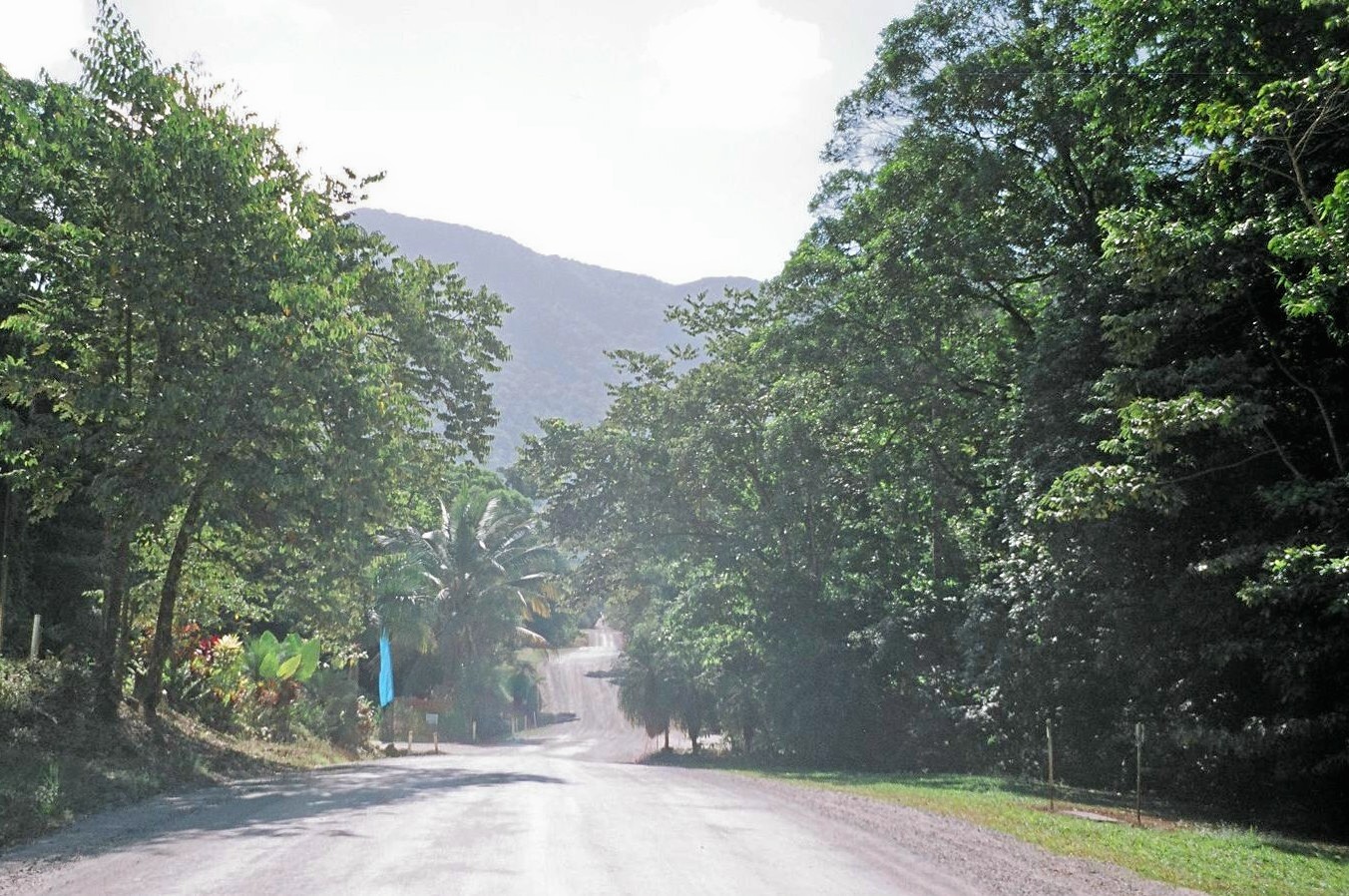 I fell in love with Cape Tribulation unexpectedly.

In all fairness, my friends and I didn’t know much about it before we went. For some reason, I had researched every stop on our big Girls’ Australian Adventure (a month-long trip with my sister and two of our girlfriends) weeks before departure, but Cape Trib had slipped my mind. So that’s why I first ignored its attempts to woo me.

I was cranky and hungover, the result of our previous night in the backpacker-central booze fest that is Cairns, when the van we were riding in pulled a quick u-y and came to an abrupt halt, kicking up a cloud of dust behind it. The driver motioned to us that it was our stop.

Peering out the window, I was met with only a dense wall of towering trees. There was no traffic, no people, no sound, except for the buzzing of flies and an occasional squawking bird. The heat was sweltering, and I suddenly felt like a cast member on Survivor, dropped in the middle of the jungle with nothing but my bikini and flip-flops, and the faint promise that someone would be back to pick us up.

It had taken us three hours by bus, one ferry ride across a crocodile-infested river, and 140 kilometres of narrow, one-wrong-move-and-you’ll-end-up-over-a-cliff highway to arrive quite literally at the end of the road, in Cape Trib. 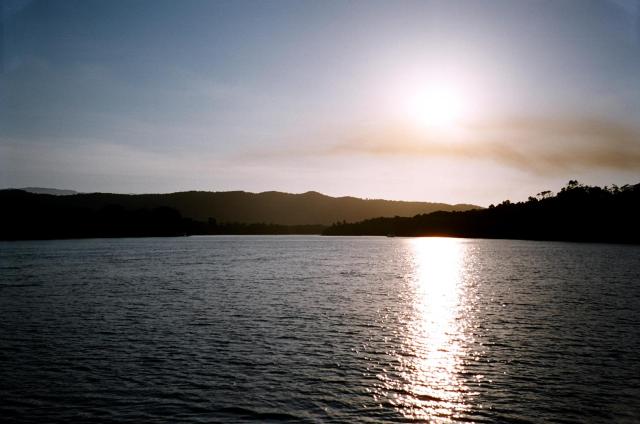 It is the furthest north you can go along Australia’s east coast without having to 4×4 it through the bush. It’s also home to things like stinging trees, whose leaves contain microscopic spikes that become embedded in your skin, wait-a-while vines, which will stab and tear at you if you become entangled, cassowary birds that I’ve heard can claw your eyes out if you frighten them, spiders with leg spans the size of your hand, and of course, those famous Aussie crocs. In other words, the very types of exotica to make an adventurous, curious, travel-loving girl like myself pee her pants.

We settled into our room at the Ferntree Rainforest Lodge and headed out to explore. The girl at the front desk had a few pointers and spread out a map in front of us. “You can swim here and here,” she said. “But not here.” I followed her fingertip to a marshy inlet running between two strips of sand, where a cartoon sketch of a crocodile was smiling up at me.

We headed into the “town,” which wasn’t really a town at all, but rather a crossroads of three resorts, a pub, and a supermarket/pharmacy/tour office all rolled into one. As we walked, we immediately noticed two things: everyone knew each other by name, and no one was wearing shoes. This was my kind of place.

I fell in love fast and hard. We spent our days on the beach, our evenings in the pub, and within two days it was as if we were old friends with everyone in the community. I’ve heard that Cape Trib can be hectic during peak tourist seasons, but we must have lucked out. It was late September and I felt like we were the first settlers since Captain Cook had stranded himself here and given the cape its gloomy name. I did spend every night in an arachnophobic state, checking my bed for giant spiders, but hey, every relationship has its rough patches. 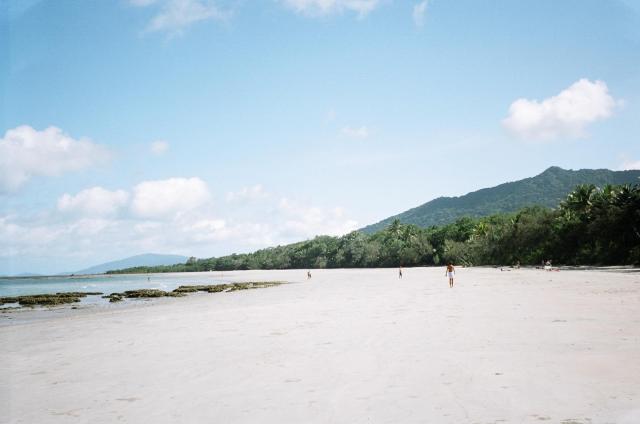 One evening, the sounds of a guitar jam session floated through the forest, and I stood outside our cabin, looking up at the foreign starry sky. Miles away from the nearest city, the sky was glowing with a thousand pinpricks of light. I stared at the southern hemisphere sky—a jumble of unfamiliar constellations. It was disorienting in a pleasant way, reminding me how far I was from home.

On our final day in Cape Trib, fully hypnotized by the sweltering heat and heady scent of damp forest, we mourned our last hours with a few pints at the pub. That’s when I saw it, the sign posted above the bar: “Work for food and accommodation.”  I had never been so tempted to kick off my shoes.

How to survive a night in an ice hotel →

One Comment on “A love letter to Cape Trib”